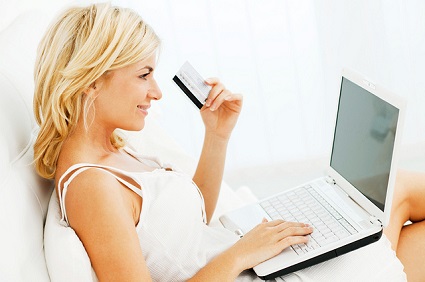 The dating scam “industry” has widely spread throughout Russia, and is growing at an unexpected rate. These online romance scams continue to be the reason for many financial losses. Since the Nigerian scam first emerged, fraudsters have been working on their strategies and using their creativity in designing new schemes, using new platforms and giving the traditional scam a twist.  Scam operations have proliferated with the internet, and there are now criminals and con artists operating from nearly every country in the world, including the United States and other developed countries.

It just so happens that Russian scammers are some of the best (or worst).  The truth is they are so good at their trade that it often takes a professional Russian investigator to uncover the fraud.

How the dating scam works is an interesting topic, and something that criminals focus on daily.  When one scam approach ceases to work, scammers simply change their approach and tactics.  Online con artists also change their names, alias and profile on a normal basis to avoid detection.

The digital age has brought great things.  Globalization is a reality and the impact it has had on global development and communication is unbelievable. But, it has made possible the digitalization of mafia and crime too.  Love and fraud go hand in hand on the internet, and business is booming.

The capital of the Mari-El republic, Yoshkar-Ola, is 500 miles east of Moscow and is a main center of operation for dating scams in Russia. After the Soviet Union dissolved in 1991, the manufacturing industry collapsed in this location, leaving lots of unemployed and few opportunities for the population to make a living. International investigators report  that the consequences still remain. Today it is estimated that 1% of the residents in the city is involved in dating scams, and although the percentage may not seem much, it really means that there are around 2500 scammers in town!

Yoshkar-Ola and Kazan appear in many blacklists online. Remote places in the Russian Federation like these may have more incidence (per capita) of online fraud than main cities, but this doesn´t mean that the phenomenon is limited to these locations. Private detectives in Russia have been spotting this kind of scammer in Moscow and St. Petersburg, and the modus operandi has been so popular that it has spread to other neighbor countries like Ukraine. Mafia networks have settled in these places because the social conditions have made scamming the means of survival for many people.

Many of these Russian “women” are actually men – part of one of the many sinister Russian mafia rings making a fortune out of such scams. But there are also young ladies just like the ones in the profile pictures, who feel so distant from the victims that they compare it to gaming.  When looking at Russian romance scams, it becomes clear that it is a well run criminal operation.  At the end of the day, man or woman, it’s all about making money and little thought goes to the victims.

If you or someone close is involved in an online relationship with a Russian, consider a discreet background check investigation. It might save you from serious heartache and financial loss.