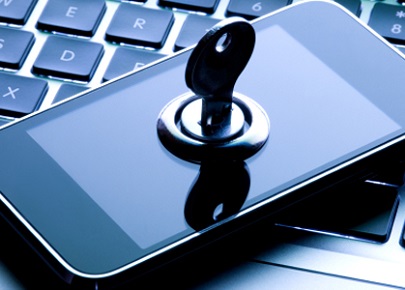 It is part of human´s nature to be curious, and let´s face it, everyone likes secrets!  Secrets are power and privilege, and according to Russian private investigators criminals are more aware than ever of this.

The first person to use the internet as a means to divulge privileged information -with a global impact- was Julian Assange.  Assange´s accomplishments on revealing some of the best kept secrets involving government and corporate wrongdoing earned him much acclaim within activists and regular citizens, and the support of big personalities like the Russian Prime Minister Vladimir Putin. But Wikileaks was just the beginning of the new era of information trading. Julian Assange´s contribution to history was very simple: information is powerful and it can be found and also distributed online.

Then came others. Edward Snowden and Hervé Falciani are now amongst the most popular for the same reason that Assange –the global impact of the information they revealed-. Nobody questions the impact that Falciani´s HSBC list of tax evaders has had in the world and in the media recently, or how far Snowden´s revelations went regarding the NSA and massive surveillance accusations. However, Snowden and Falciani were not outside hackers, they were insiders, and they turned whistleblowers into the new trend. The impact of whistleblowers has never been greater.

Although the initial intentions of all the previously mentioned characters has been to expose corruption, loss of privacy, fraud, government and corporate wrongdoings, and other problems that society is currently facing, their actions have triggered other not-so-well-intended.

Criminals have now understood the real value of information, and they have figured out ways to profit out of it. It has been long since Russian hackers stole credit card information and sold it online for other fraudsters to use. The information black market is pretty extensive today, and it includes medical records, personal information, and the most valuable trend: people´s secrets.

The truth is that not all the information leaked is of public interest. Many of the recently published information belongs to people´s private lives, such as the celebrity private photographs distributed last year.  New websites and software facilitate the trading of information through an anonymous marketplace, using currency like bitcoin.

Many people still remain unaware of the damages that these kinds of services can do. Private detectives in Moscow say that regular citizens often undermine the effects that some of these services can have in their own life. People usually think that it affects celebrities and known figures like politicians. But what if your computer was the access port to your company´s classified information? What if you were fired, arrested or prosecuted for revealing classified information and you were only a victim of a hacker´s attack? What if criminals all over the world could use your identity for crime?

The impact of information trading is yet unknown, but it is clear to all that it is powerful. Investigators recommend taking precautions to avoid your personal or work data to be traded online. Protect your privacy and stay safe from the dark side of the web!